Our driver guide will pick you from your hotel in Arusha town at around 8:00am and begin to Tarangire National Park. The park, with permanent sources of water, is a refuge for different species of animals during the dry seasons. Elephants in big herds can be seen foraging in acacia woodlands. This park is also home for a number of rare, endangered and endemic species of plants and animals such as greater Kudu, fringe eared oryx and African wild dogs. Late afternoon you shall transfer to Ngorongoro Conservation Area for dinner and overnight.

After breakfast, the journey begins and as you descend the high lands of Ngorongoro, the land opens to the southern plains of Serengeti (The famous birthing grounds for millions of wildebeests, zebras and other grazers). The path through this magnificent plain leads to the heart of Serengeti. The Seronera Park area is one of the richest in terms of habitat and biodiversity. River Seronera provides a permanent source of water and a happy home for a lot of different species of animals. You should arrive at this place in time for lunch and after lunch enjoy an afternoon game drive around the park. Dinner and overnight at Serengeti National Park.

Your morning at Serengeti National Park should be amazing in all aspects. The tropical sun always come a little earlier with its magnificent red rays reflecting natural objects giving you a magical view. Predators prefer to hunt in the morning and late afternoon when the sun is not blazing hot so you may even witness a kill which, although unpleasant to see, is a big part of the natural environment that you are in. You will have a morning game drive at Serengeti before heading back to Ngorongoro Conservation Area.

Ngorongoro Conservation Area is an amazing site of its kind and has been designated World Heritage Site since 1979 due to its importance in the natural world. Human beings have existed here, living harmoniously with wild animals for over a million years. It is not far from this area where skulls of early men have been found and preserved for historical and cultural reference. Here you can see Maasai morans grazing their domestic animals near herds of buffalos or other wild beasts alongside Maasai women carrying pots full and walking near bushes or grasslands full of wild beasts. An adventure down this caldera exposes what originally may have appeared from above as little rocks to be actually great herds of wildebeest foraging. You will have a game drive in this area and lunch at a wonderful campsite before beginning your drive back to Arusha town. 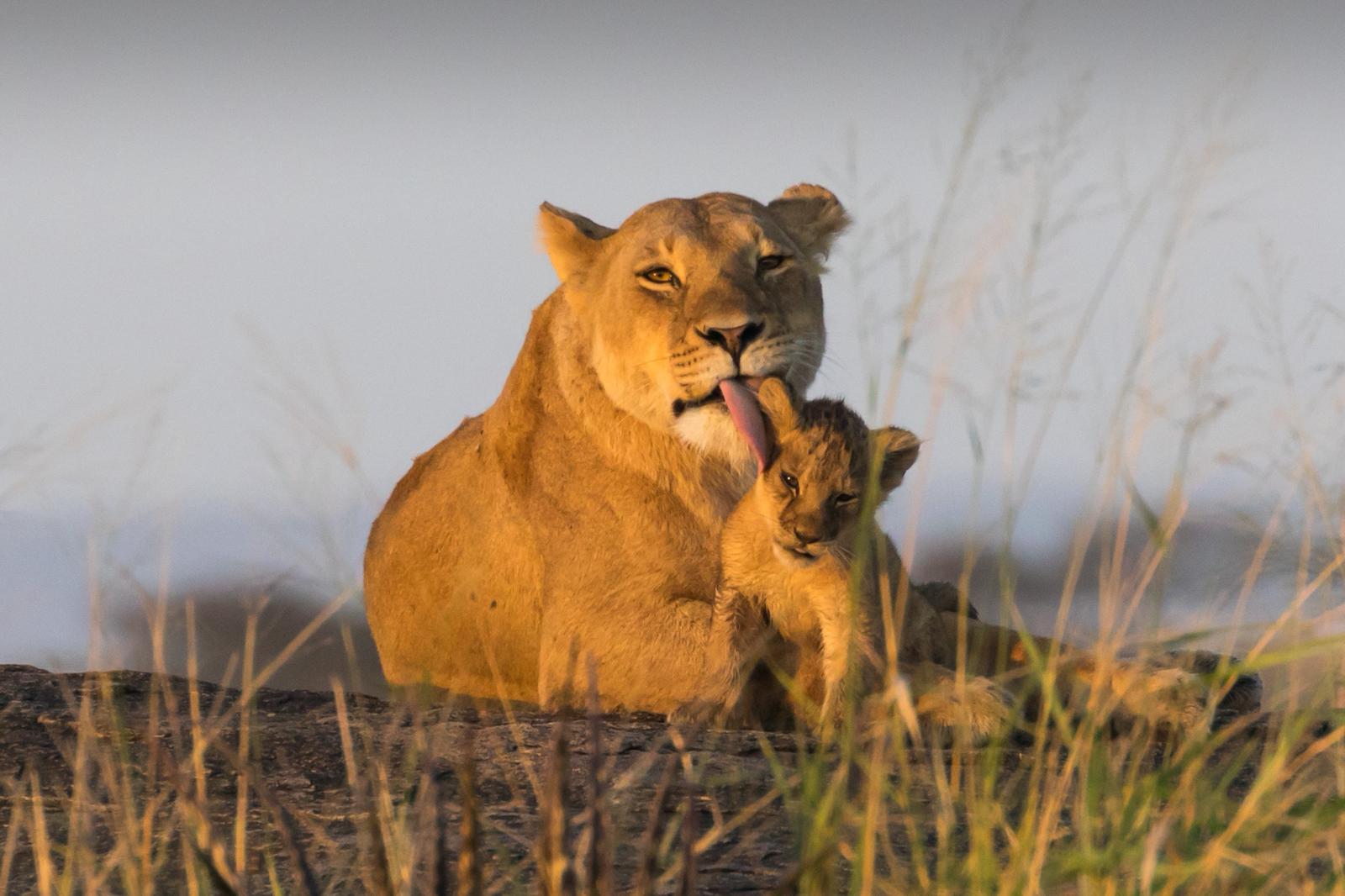